Whilst I have not blogged here for a while, I have been busy elsewhere with other blog postings such as this one on the Disobedient Objects exhibition for The Justice Gap, but a recent trip to South Africa  has prompted me to write again. This was the third time I have visited South Africa, all as part of ongoing research that Steve Greenfield and I are involved with, in conjunction with colleagues at the Education and Human Rights in Diversity Unit (Edu-HRight) at North-West University. As usual, the trip was thoroughly enjoyable and useful, although not without its thought provoking moments.

The research we have been involved with has revolved primarily around the roles of sports coaches and organisers, including those in Schools, and looks at a variety of issues surrounding this including the vexed problem of liability and the fear of litigation. We published a piece about one aspect of this in the Journal of Juridical Science in 2011 and are currently working on a number of new ideas. This trip was a pretty packed one. It began with very fruitful meetings with, amongst others, Marius Franken, the man who trains referees for the South African Rugby Union and Pierre Viviers, a Medical Doctor from the University of Stellenbosch who is heavily involved with medical issues affecting South African rugby. This was followed immediately with a session delivering a workshop to around 75 coaches and educators in Stellenbosch that went down very well.  This was the second joint workshop we had delivered, this one in the Cape following one previously delivered in North West Province in 2012. The Cape is a fantastically beautiful area, but some of the issues that still exist were starkly evident on the door to the school... 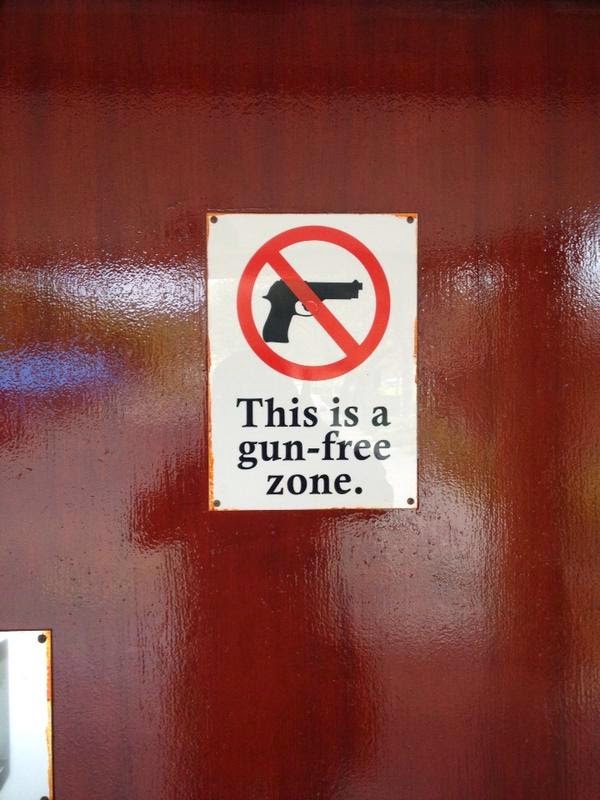 We took in a trip to the South African Rugby Museum the next day. This is down by the beautiful Waterfront area  and as you would expect in a country as mad about sport as South Arica, and particularly its rugby, it provided a very impressive and thorough take on the history and development of South African rugby.

To its credit, it also tackled full on some of the more contentious issues around sport in South Africa, and particularly the effect upon sport of the apartheid regime. The history and background to the Stop the Seventy Tour campaign, something that Steve Greenfield and I had written about in the past - see Enough is Enough. Race Cricket and Protest in the UK, was covered along with details of the broader sporting boycotts. The museum visit was a great hors d'oeuvre before a trip to Newlands to see South Africa take on Australia for a game far tighter than the close scoreline would suggest.

Upon leaving Cape Town we visited NWU at Potchefstroom, delivering some guest lectures at a sports colloquium arranged for B.Ed students training to be physical education teachers, and attending a very promising meeting with James Stoffberg,  the Vice President of SARU, about how our research might be of use to them. Hopefully we will be able to report on some exciting developments here in due course. Our hosts JP Rossouw and Kassie Karstens looked after us superbly as always, and the Sports Village where we stayed in Potchefstroom was superbly equipped. This was the training base for the Spanish team during the World Cup in 2010 and we were delighted to discover that the room we stayed in was in fact used by Javi Martinez during that time - something we tweeted about and, amazingly, he retweeted this! So all in all a busy and fruitful trip, lots of useful work done and lots of promise for the future.