I blogged recently of how much I enjoyed Letters of Note, and how it had inspired me to set up something if not similar, then at least influenced by it. Anyway, latest blog under the Tickets of Distinction moniker is here, and contains gratuitous reference to Anthony H Wilson, Coronation Street, the Manic Street Preachers, the genius of Richey Edwards, The Black Horse in Brooklyn, Mike Garry and Frank Sidebottom (you know it does, it really does) amongst others.

Next month is the twenty fifth anniversary of my trip around the country following The Stone Roses, you have been warned.... 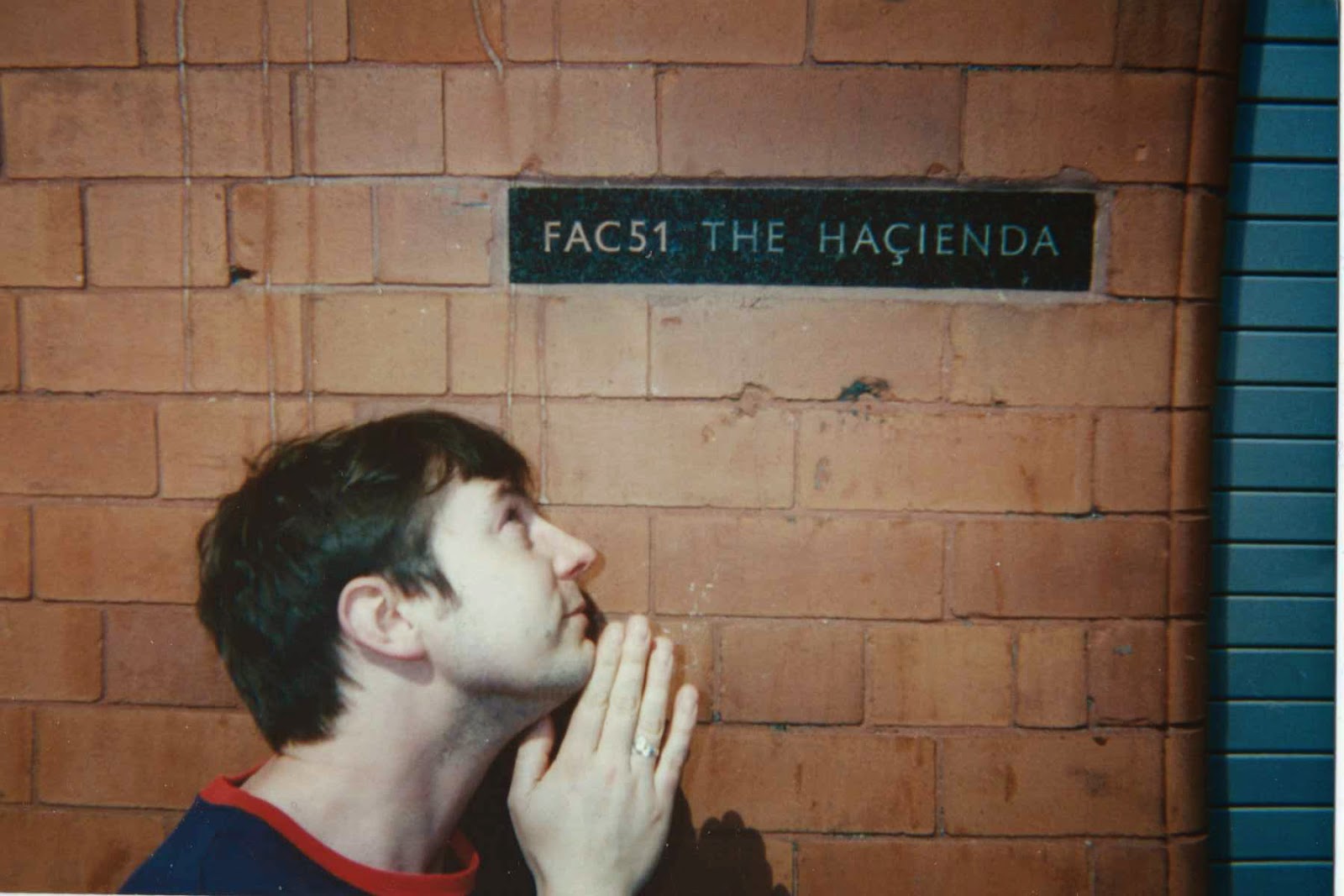